I’ve written endless words on this in the past, but sometimes you just need a cheat sheet. Particularly these days when people who aren’t community professionals find themselves on the front lines out of business necessity or just because of the nature of social media. So here’s just a quick set of advice for those who find themselves speaking to members of their user community.

Always be honest. Honesty and straightforwardness buys goodwill for when you screw up. Lies buy ill will. And screw ups will happen.

END_OF_DOCUMENT_TOKEN_TO_BE_REPLACED

For better or worse, much of the games market is moving to games-as-a-service. Once upon a time, this was known as the MMO business model, because all MMOs were games-as-a-service, and virtually nothing else was.

Obviously, a lot of GaaS games won’t be MMOs. Candy Crush Saga is a service, but it’s not an MMO. Nor does GaaS mean the game has to be free to play with upsells via microtransactions. GaaS is a business strategy, and F2P is a revenue model.

In the past we’ve seen services of all sorts drive revenue in lots of ways:

In fact, cable companies and phone service both do just about all of the above at once. So there’s lots of ways to make money, if you have a service, and arguably, mature service businesses use as many of them as they can.

But underneath it all is one inevitable underlying truth.

END_OF_DOCUMENT_TOKEN_TO_BE_REPLACED

Hello Mr. Koster! I have a school project that requires the input of an expert like yourself. I know you usually don’t reply to students, but hopefully you’ll reply to me. I am currently working on the concept for a open-world MMO and wondering if you can help me out. I know your major works are Star Wars Galaxies and the Ultima series, but my game is still a MMO. It’s just more like DC Universe Online. Basically, I’d just like to know what major things should be included in MMos and Open-World games. Do you have any knowledge that might help?

I spent about an hour doing a quickie list off the top of my head. It’s not exhaustive, just stuff that occurred to me as I ran down a mental checklist. I know it’s not exhaustive because in past years when I’ve done similar outlines (which I can’t lay hands on now) they were twice as long.

You might want to look at Insubstantial Pageants, a book I started and never finished on MMO design, and of course Dr Richard Bartle’s Designing Virtual Worlds[affiliate link] has an exhaustive amount of material on the subject.

END_OF_DOCUMENT_TOKEN_TO_BE_REPLACED 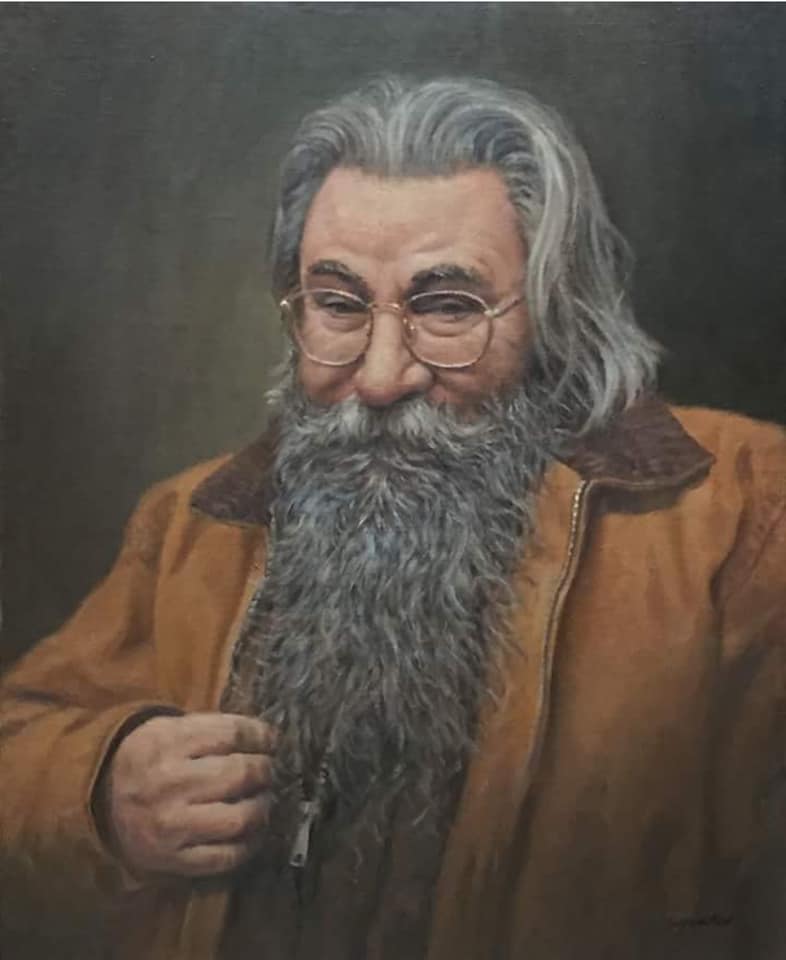 Really broken up over the news that Micael Priest has passed away. Such a sweet man, so ridiculously talented and totally a symbol of an Austin that has faded away.

He did the early art — like, most of it in the early days before we had an art team — for Ultima Online. He was a famed poster artist for Armadillo World Headquarters, rendering inked versions of Zappa and Willie Nelson and countless others in a detailed, hatched and stippled, bold cartoon style.

He was colorblind — I still remember when he thanked us for letting him know that he had made green people for UO by accident. I remember when he defended us during the run up to alpha, when Richard came to complain about the artwork in the game that Kristen and I had put in as placeholders until we got the real work, and Micael said “it’s not programmer art… it’s designer art! So it’s better!” I also remember walking into his office one day and being surprised by the presence of Peter Yarrow (of Peter, Paul, and Mary fame); I fled in the presence of one of my heroes, and he told me after, “you should have stayed, I’d have introduced you!”

I thought of him often, but we had lost touch, because I am lousy at staying in touch with people. He wasn’t active online, and these days notifications are what passes for friendships. During UO crunch we all lived in each other’s pockets for months on end, and then… distance, and time.

It’s hard to imagine such a vital presence gone, but he leaves behind so much work, such a stamp on Austin culture. There was even a Micael Priest Day declared by the mayor, long ago.

Today also comes the news that Threadgill’s World Headquarters is closing; Micael’s art hangs all over the walls. Everything becomes ephemera, I suppose, to be auctioned off. We are left with the memories of smiles and warmth, of talent, and the unmistakable twinkle in his eyes. 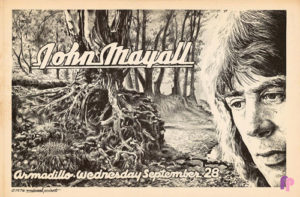 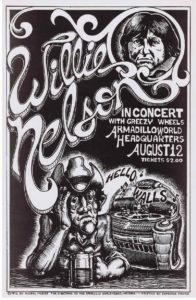 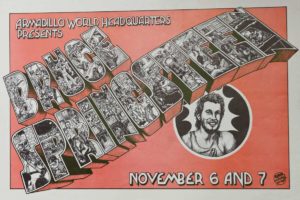 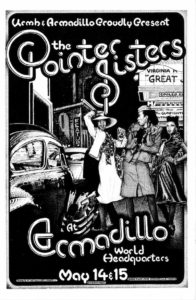 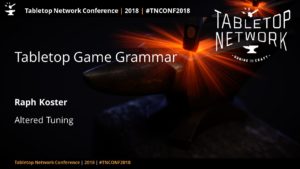 I have posted up the two talks I delivered last month. Sorry for the delay, but I caught something while at the first event, and have only shaken it right around… now, believe it or not. Four weeks of intermittent fever, coughing vehemently, and generally feeling unable to do much of anything.

One, entitled “Tabletop Game Grammar,” was a talk at the inaugural Tabletop Network event, a game design conference centered specifically on tabletop games. It was held at the lovely Snowbird ski resort, at a high elevation (we went up to the peak after the event, it was around 11,000ft high). This talk is centered on applications of game grammar to boardgame design, including a working through of how the addition of new resources creates the different variants of poker. END_OF_DOCUMENT_TOKEN_TO_BE_REPLACED